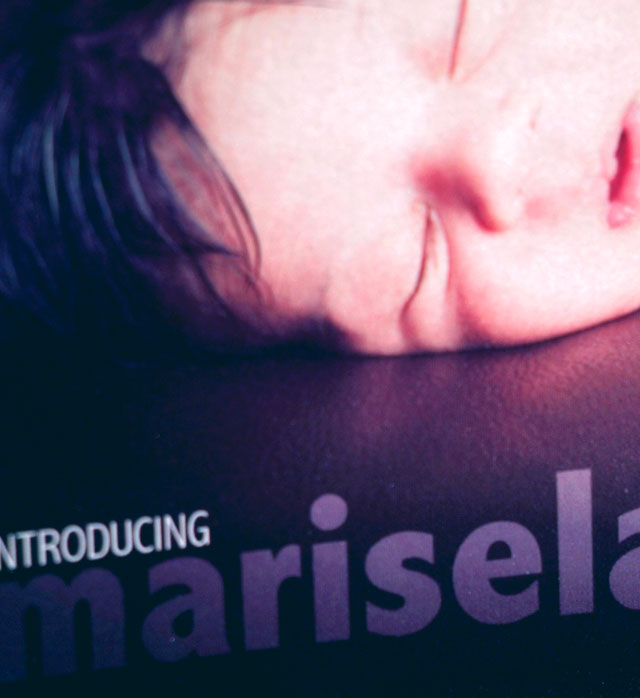 Why: Postcard mailer announcing the birth of my daughter. 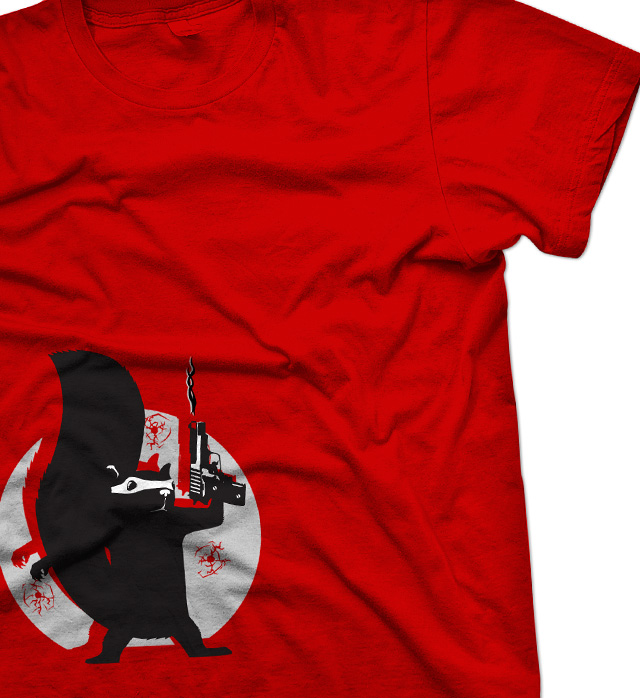 Why: A collection of shirt designs created over the years for Rogue Squirrel, special events and a number of the company’s partners. 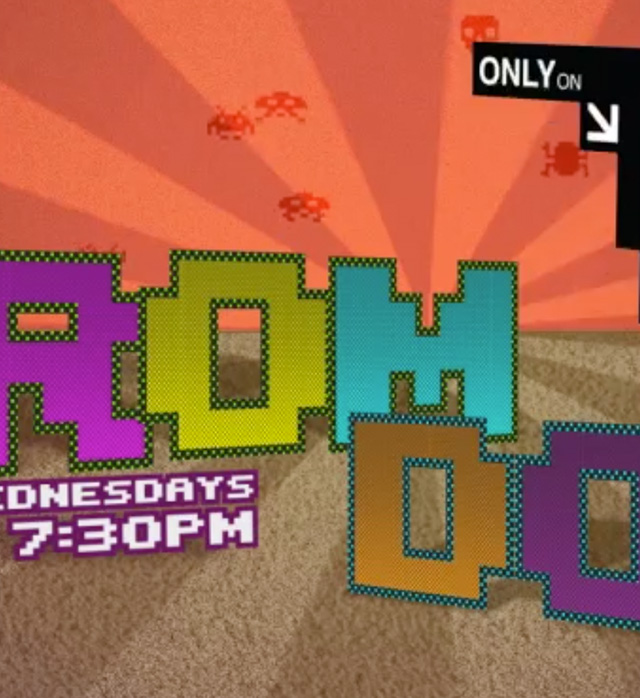 Why: Designed as part of a motion graphics course, the project called for the design and execution of a commercial for a mock TV show; the concept show, in this case, was a competitive classic gaming series for the G4 network. The design of for this advertisement was meant to bring a bit of nostalgia, referencing common themes from classic games, and utilizing an 8-bit graphic style that many are familiar with.